Who was Kerwin James ?

A 25-year-old man was shot on a Brooklyn street Monday night, police said.

Kerwin James was shot in the chest at the intersection of Newport and Bristol streets in Brownsville around 6:35 p.m., according to the NYPD.

He was taken to Brookdale Hospital and pronounced deceased.

Police did not provide any information on the suspect and no arrests were made immediately.

It was also unclear what sparked the deadly shooting.

Police believe he was the intended target, and the shooter fired at least nine rounds with a high-caliber weapon, law enforcement sources said. James collapsed in front of the Liberation Baptist Church of Gethsemane. 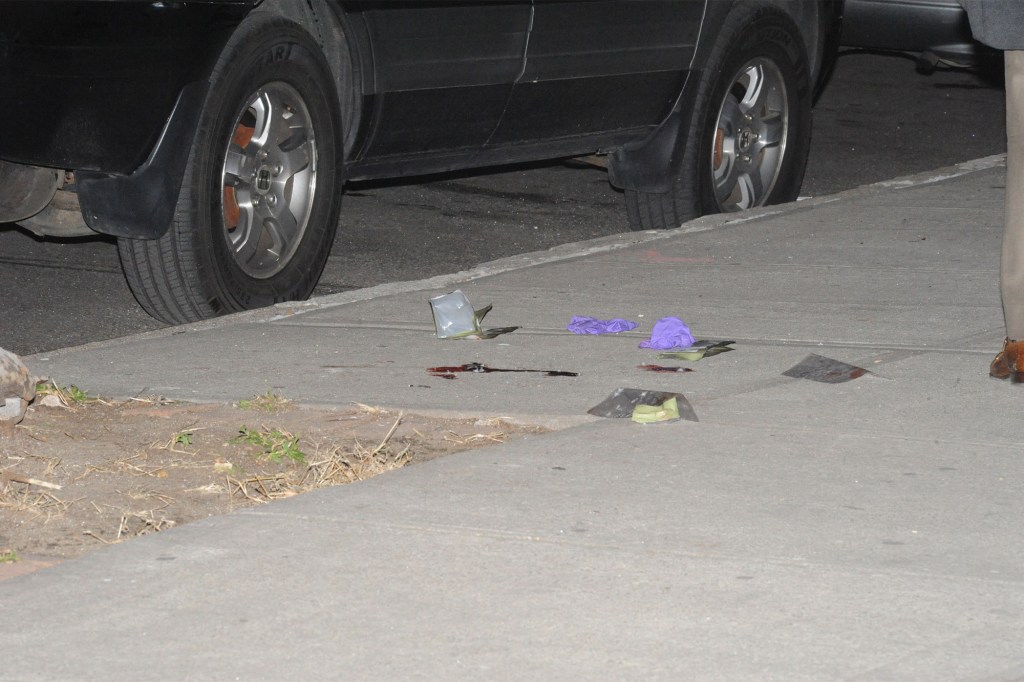 Evidence is collected at the scene of the shooting.