His heartbroken friends have paid tribute to him on social media. One said, ‘I can’t believe I’m writing this now.

‘Keivan you were only 20 years old you didn’t deserve any of this.’ 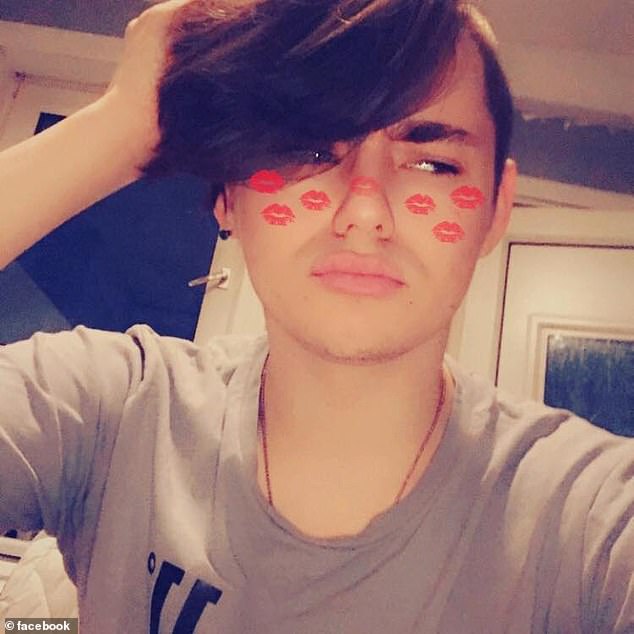 Another commented, “Rest in peace with one of the closest friends I’ve ever had. It will never be the same without you … you don’t even want to believe it’s true.”

A third wrote: ‘You were one in a million, one of the soundest guys out there.’ 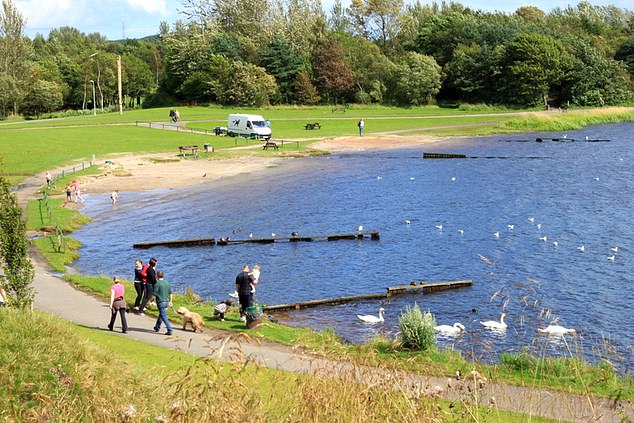 Another devastated friend said: ‘We are all absolutely heartbroken and do not know how we are going to continue without you. You were always the life and soul of the party.

“My thoughts are with his family and friends right now.”

A Police Scotland spokesman said: ‘Around 6 p.m. On Saturday, June 20, police were called to report that a 20-year-old man had run into difficulties in the water at Lochore Meadows and had been removed.

“He was taken to the Victoria Hospital, Kirkcaldy, for treatment, but died soon after.”