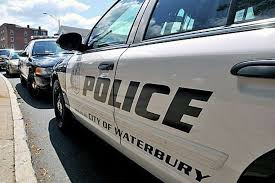 Waterbury police, with the assistance of the US Marshals, arrested a shooting on Willow Street that killed a 23-year-old man.

Clarence Rhodes, 43, of Waterbury, was arrested in Jacksonville, Florida, on Wednesday and was later taken back to Connecticut, according to police.

Rhodes is accused of shooting Xavier Pellot, 23, of Waterbury, in the 100 block of Willow Street on October 31. Pellot was taken to hospital, where he died of his injuries, police said.

Rhodes was held on $2.45 million bond and was arraigned in court Thursday.

Two other people were killed in separate incidents near the Willow Street area earlier this year.