The identity of an eight-year-old boy who died in a caravan accident on a rural road has been revealed.

Brettson Payne was killed after falling through the door of a white Roma caravan on Edith Farms Road in Katherine in the Northern Territory on Sunday.

The caravan was being towed behind a white Mazda utility when the young man fell out of the cab and suffered serious head injuries.

He later died at the Katherine District Hospital.

Brettson was traveling in the trailer with some of his seven brothers to a friend’s home when the incident occurred, according to police. 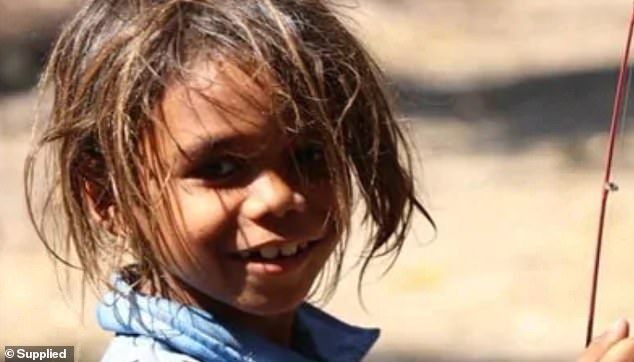 “You wouldn’t have to look at his mouth for a smile, you could just look him in the eye and see the smile in his eyes,” he said.

Brettson loved his rugby league and was a huge fan of the Brisbane Broncos who played for the Krange Bushrangers.

‘He was energetic, cheeky, always happy and wanted to go fishing and play rugby. He just loved wildlife, ‘said Payne.

‘Even people on the street loved him. I was very happy ‘.

The Payne family has started a GoFundMe to raise money for Brettson’s funeral, which has received more than $ 7,500 in donations.

The UTE driver was indicted by major accident detectives on Monday.

Police allege that Katherine’s 31-year-old man was traveling with nine children and several of them were unrestricted, including four children inside the caravan. 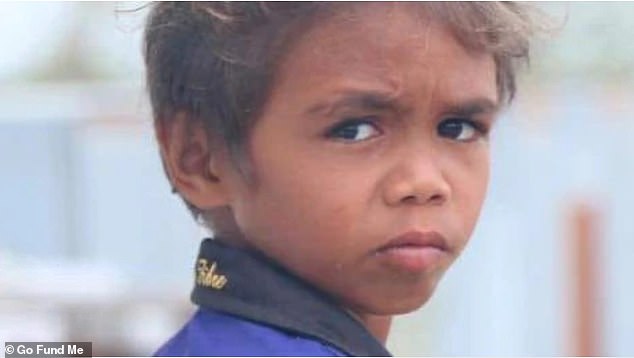 His family said they will remember Brettson as a cheeky, energetic boy who loved to play footy

He was charged with driving a motor vehicle that caused the death and will appear in Katherine’s local court on August 10.

The Major Accident Investigation Unit and local detectives continue to investigate the circumstances surrounding the incident.