The Church of England denied a vicar-in-training a position because the demographic of parishioners in the area he had applied to work for was ‘white and monochrome working class’ and could make him feel ‘uncomfortable’.

Agustin Tanner-Ihm has faced “institutional racism” in the church after the statement was mentioned as one of two reasons why he was not a “rival” to a curator role in the Hertfordshire area.

The 30-year-old Master’s student, whose ancestors were slaves, also asked the church to ‘use actions, not words’ after church leaders backed the recent Black Lives Matter protests.

Mr Tanner Vicar-Ihm, was turned down for a curacy at in the diocese of St Albans,

The row erupted after Mr Tanner-Ihm, was turned down for a curacy at in the diocese of St Albans, Hertsfordshire, despite being told that he had ‘obvious gifts’ by local church leaders. 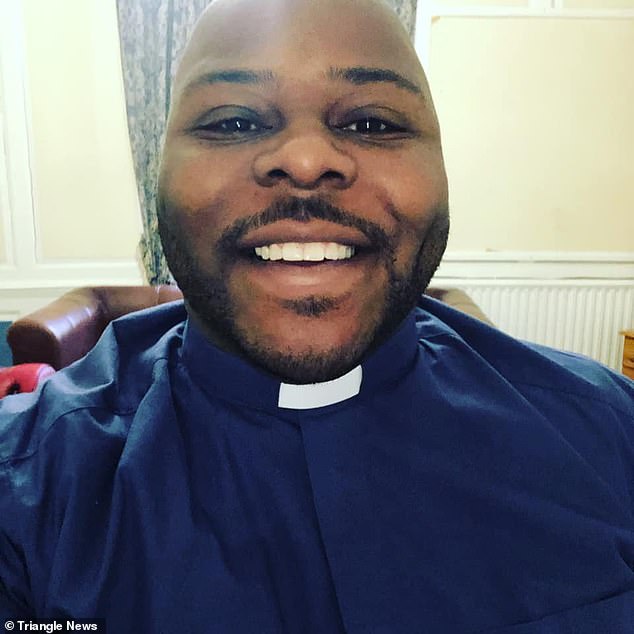 Distressed, Mr. Tanner-Ihm, who claims the parish did not interview him on the phone or in person before rejecting him, said he was left “bitterly upset” and felt “crumbled.”

He said when he complained, he received a response “similar to” I’m sorry, you took it that way. ”

Tanner-Ihm received the letter in February, but has now only released it after the Church of England’s reaction to the Black Lives Matter protests.

Many high-ranking clergymen, including the Archbishop of Canterbury, Justin Welby, have expressed their support for the protesters.

However, Mr. Tanner-Ihm, who had been studying for a master’s degree in theology at Durham University, said that the Christian narrative referred to “actions, not words.”

Mr Tanner-Ihm, who had been studying a masters in theology at Durham University

Mr Tanner-Ihm received the letter in February, but has only made it public now following the reaction of the Church of England to the Black Lives Matter protests

Mr Tanner-Ihm, who is of African American descent

Mr. Tanner-Ihm, who is of African-American descent, and was adopted as a child by white parents, applied to around eight different parishes, but was rejected mainly because of funding problems.

Along with the “monochrome white” comment, the rejection email from the Diocese of St Albans said Tanner-Ihm would be “best suited for a cure with a more experienced vicar.”

“They knew all that, but they still have judged me by my race.”

Partly due to his disappointment and anger at the letter, Mr. Tanner-Ihm will now take a job outside of the church after he finishes his studies.

And he said the Church of England had still not contacted him after he made the email public. 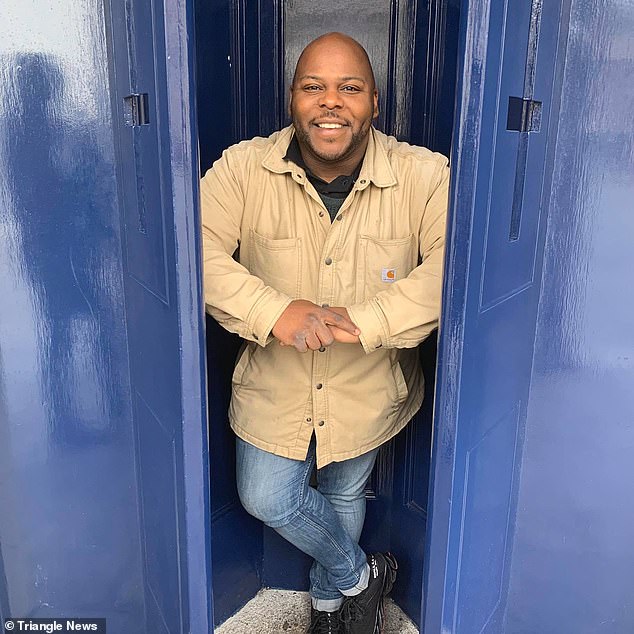 Mr Tanner-Ihm, who is of African American descent, and was adopted as a boy by white parents, applied to around eight different parishes but was mainly turned down due to funding problems

‘A member of the National Ministry Team has contacted Augustine Tanner-Ihm and spent time with him learning about his experiences.

‘We have also established that the diocese in question has acknowledged its failure in this and sent a written apology to Mr. Tanner-Ihm earlier in the year.

“We fully recognize that the Church of England has much more work to do to become a place where our leadership is representative of the rich heritage of all the people of England.”

As reported in The Daily Telegraph, a spokesman for the Diocese of St. Albans said the sender of the letter had “made an unqualified apology by email to Mr. Tanner-Ihm the same day” that they had discovered there was ” caused anguish. ”

The sender of the letter also told the Telegraph: “ I quickly recognized and regretted my poor choice of words, and I am very sorry that what I said was detrimental to Mr. Tanner-Ihm.

“It was sloppy, thoughtless and rushed and I still regret my choice of words.”

He added: ‘This incident and the pain we have caused serves to increase our awareness of the need for improvement. We wish Agustín the best with his search for a cure and with his future ministry.